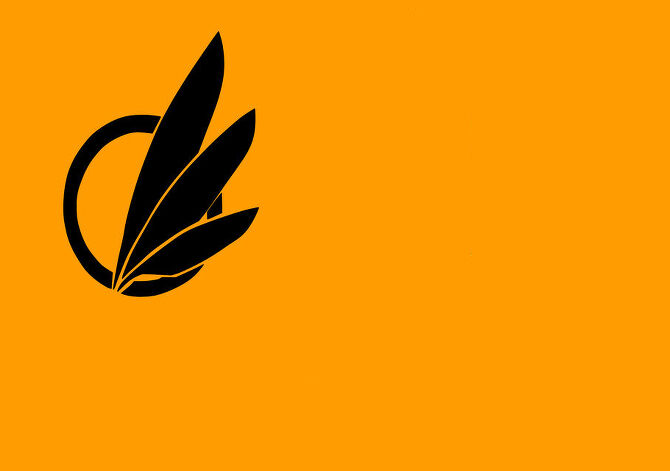 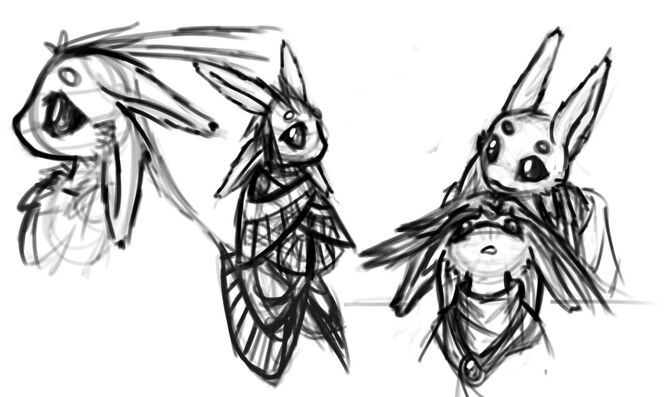 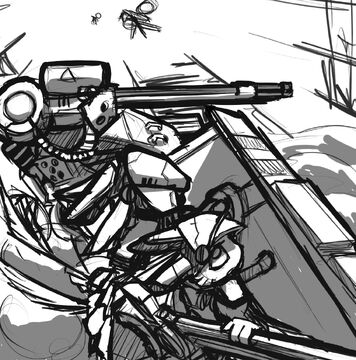 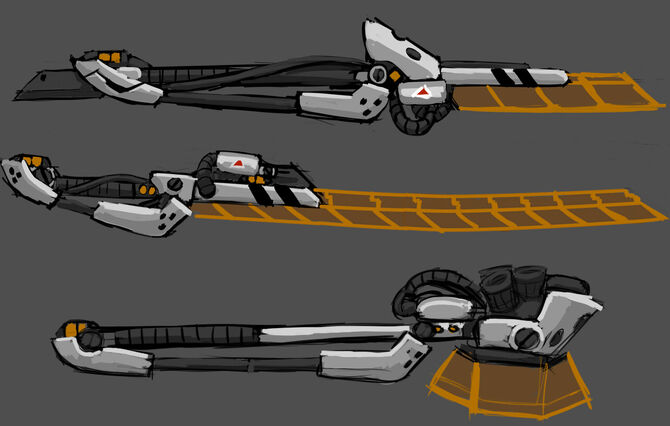 Greetings, visitor, to the Avali Ministry of Information wikispace.

Learn more about the weapons and technology used by the Avali.

Welcome to the The Official Avali Wiki!

Welcome to the Avalon ministry of information. This data has been collected and parsed for the benefit of vassalised and visiting races. It is intended to provide a place where you may learn about the Avali culture, arts, and civilization.

History of the Avali Concept

The Avali began life as a socratic exercise as to how differences from humanity in an alien civilization would lead them to develop different cultural and social normal, and how they viewed the world.

"Avali were originally a raptor-like, pack-hunting, ammonia-based lifeform with four sensitive ears and fluffy feathered bodies. Now they are a chimeric abomination developed through unusual evolutionary processes best described as an excruciatingly prolonged game of 'telephone.'"

The Avali were made their first public appearance as a race created in Spore, albeit misnomered due to an oversight in how Spore stores names, where they enjoyed a great deal of popularity and thousands of subscribers.

They would later return as a modded playable race in Starbound, albeit with a significantly improved art style and some improvements in lore. Ultimately they were officially abandoned as a project due to goal drift on the part of Starbound's development, but a triage mod is still maintained by other users.